Killing Rats with Coke – Does this alternative really work?

How does killing rats with coke sound? … This might be the craziest thing you must have heard. However, what better way to get rid of rats than a simple home remedy. 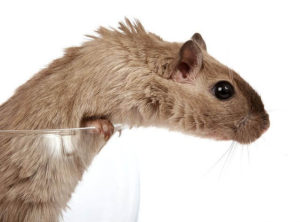 So, how does that work?

It’s quite simple; you put Coca-Cola (or any Carbonated Beverage) in a bowl and place it conveniently where you have rats and mice. Because rats love all things sweet, they are more likely to be drawn by the smell and sweetness of the coke. They will drink it and unable to expel the gas caused by the carbonated beverage, they will eventually die.

How to Kill Rats with Coke?

There are a few less-harmful methods to kill rats without involving pest control like using a coke. Other soft drinks that contain carbonated water believed to be one of the many natural ways to get rid of rats from your house.

Does Coke Kill Rats – How effective is this method?

Contrary to the fact that killing rats with coke works most of the time, there are still a lot of curious minds who believe that it does not.

Coke may act as a potential alternative to traditional rat poisons because it attacks their ability to make burps by building up gas pressure inside their stomach. Unable to escape and release excess gas, the carbon dioxide inside the stomach will kill the rats.

Unlike humans, rats cannot burp after taking a carbonated beverage, and they die from failing to release carbon dioxide from their body. However, the effectiveness of this strange rat-killing technique is still in question. And there are no scientific tests performed yet to prove this theory of killing rats with coke.

Scientifically, it should work as long as you always use fresh Coca-Cola or any other soft drink for that matter that contains maximum carbon dioxide gas. Try to avoid using an already opened coke as it loses its carbonation fizz over time and goes ineffective within hours.

Other Natural Ways to Get Rid of Rats

There are other more effective ways to deal with rodent infestation in your house, other than killing rats with coke or any other carbonated beverage for that matter.

The peppermint oil is considered to be a great deterrent for rats and mice because in high concentrations it can be quite potent, and it casts a very strong smell that drives them away. Rats are very sensitive to smell, so using peppermint oil around your house, mostly around entry points and corners, will definitely keep them at bay.

Similar to mice, rats can climb and hide in many places. Rats prefer sweet things and plant-based foods like nuts and fruits. All you can do is slip some rat poison into their favorite foods such as peanut butter or dried fruit and use them as baits to kill or capture rats. In addition, there are a host of ready-to-use rat bait products available that effectively take care of the rodent problem for good. These products are sold as meat baits or pellets. However, some pesticides can be quite hazardous and harmful to humans.

If all of the above methods including natural mouse repellants fail to work, your last resort is to contact a certified professional exterminator.
Most exterminators are well-trained professionals and can get to the root of the problem quickly and effectively, starting from the detection of current infestations and elimination to preventing future infestations. If you fail to deal with the rodent problem in your house by yourself, it is always advisable to contact a certified pest management professional. 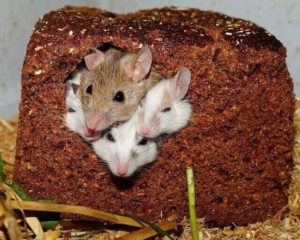 However, killing rats with coke is not exactly the most viable and effective solution to deal with rodent infestation for good. Well, you can try killing them with coke or other carbonated soft drinks, only if it works.

Coke gets flat within hours, which makes it less effective against a large infestation. Just because coke is cheap and readily available, does not mean you should use it. But then, you’ve got nothing to lose anyways. So, if you want to try something different, go ahead.

There is absolutely no risk in killing rats with coke, but then there are other simple natural methods you can use to deal with rodent infestation. Essential oils, for one, is one of the most effective yet natural mouse repellants and just a small amount can drive them away.

Additionally, you can use other natural repellants such as hot pepper flakes, mothballs, onions, cloves, ammonia, bay leaf, cow dung, owl feathers, etc. Using any of the natural methods will definitely keep your house rodent-free. 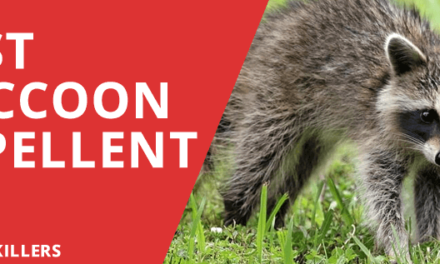 Best Rat Poison- Get rid of Pests for Less 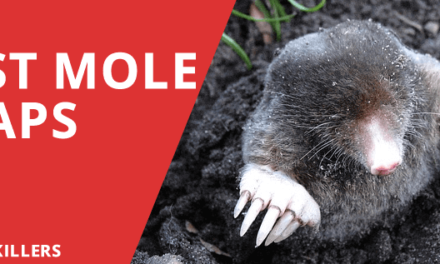 Best Mole Traps 2018 – Ethical Alternatives to get rid of moles